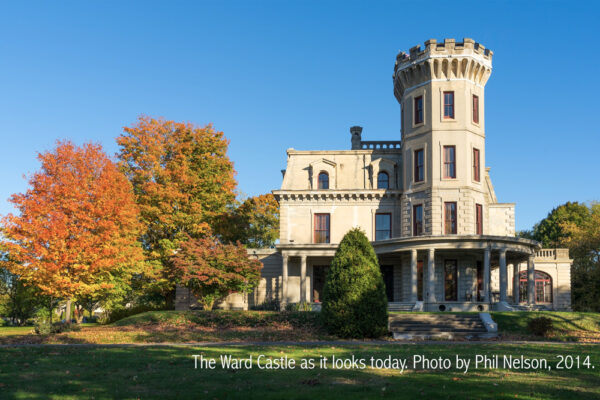 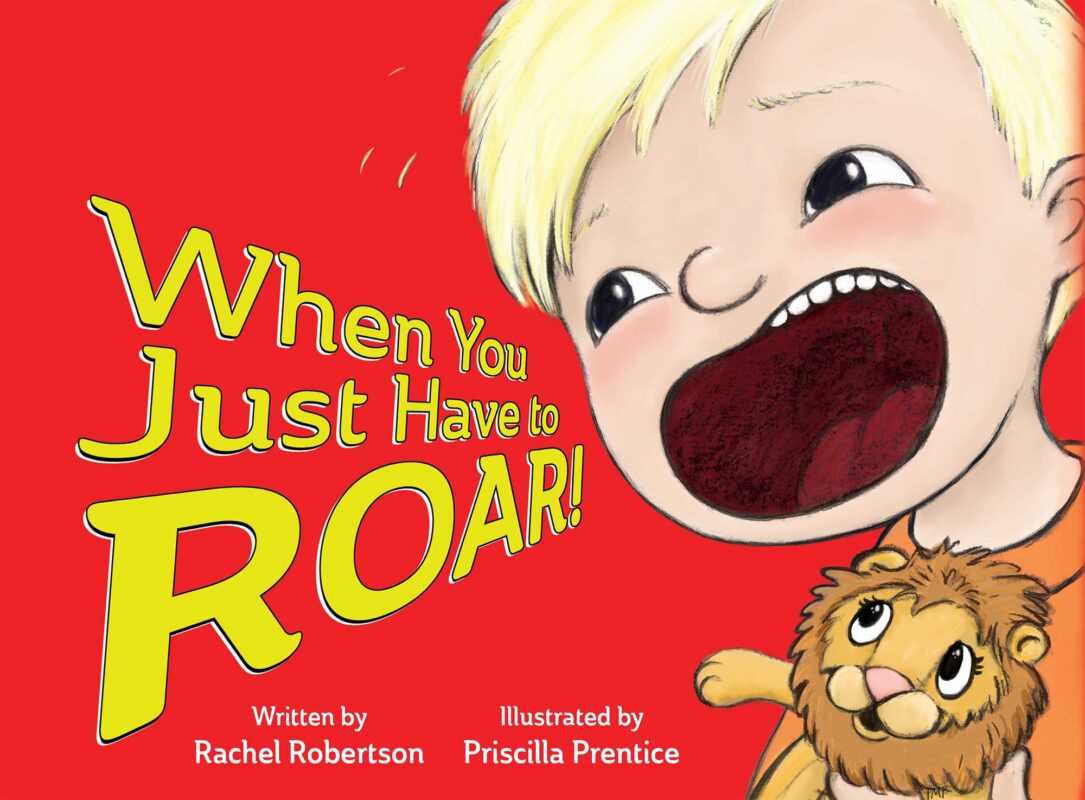 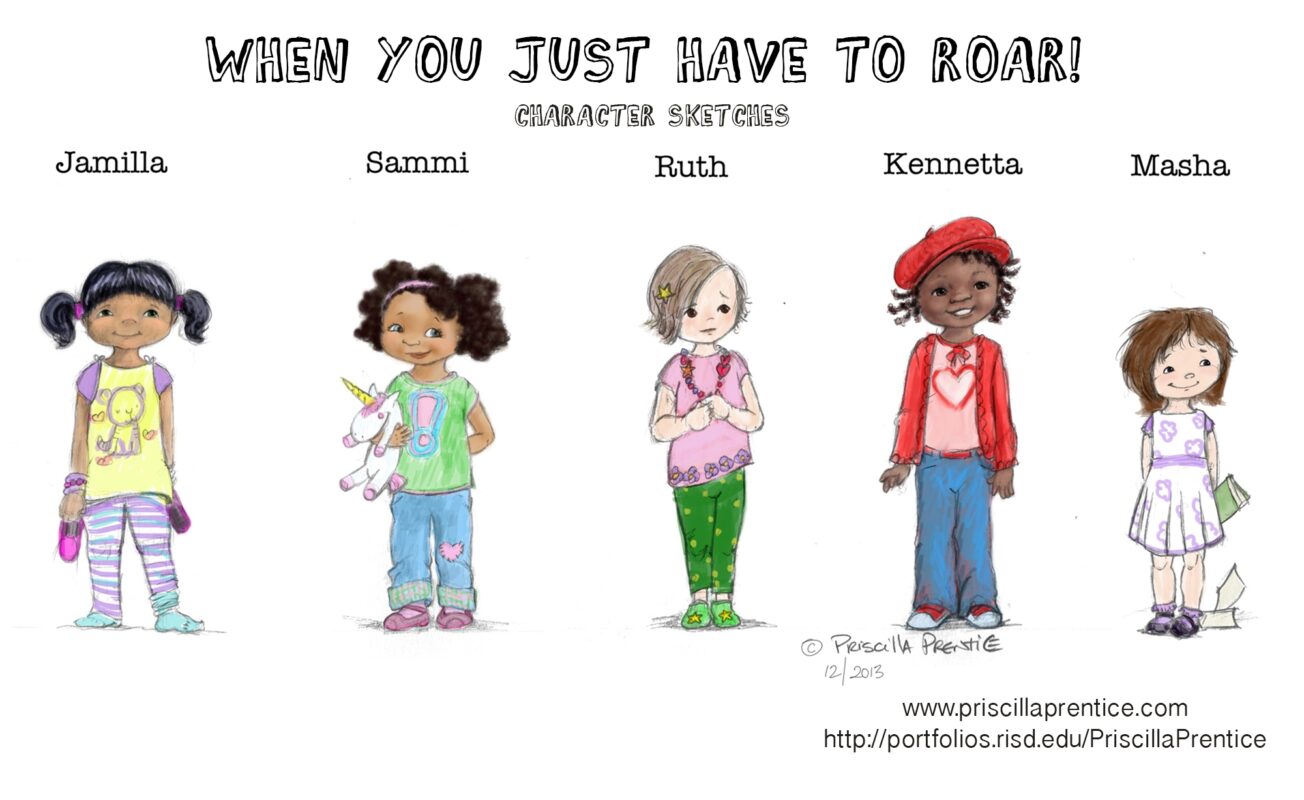 Priscilla Prentice is a designer and illustrator for web and print.

Posts about design and Illustration